And here's the Top 10 Aussie TV Ads ever!

Today marks the 60th anniversary of television in Australia. The industry gurus have nominated the all time top 10 TVCs which we’ve listed below. If you are young enough, you’re probably thinking ‘what’s tv?” But if you’re old enough you’ll probably enjoy the saunter down memory lane for most of these. IOHO they missed a couple of classics, so we tagged them at the end for your added enjoyment. 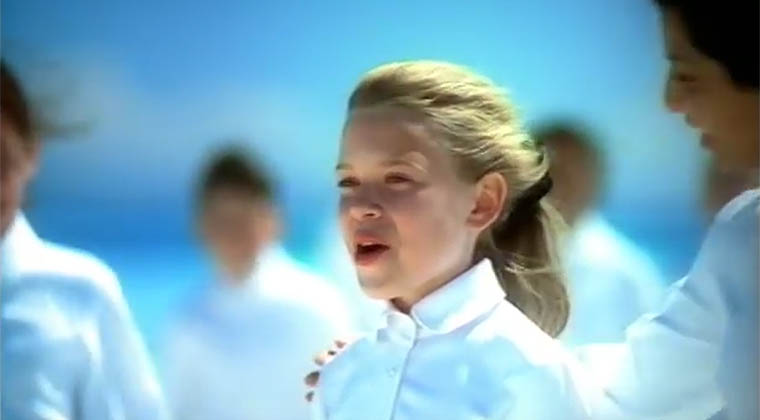 7. “You Oughta Be Congratulated” for Meadow Lea Margarine (1977)

The next one was not aimed at us, or shown on Aussie TV but everyone in the country knew the line “I’ll slip an extra shrimp on the barbie”.