The ‘Campus’ is a unique collaboration between DECS, Catholic Education and the Uniting Church. Consisting of 3 schools, the Campus shares key resources such as a modern Performing Arts & Media Centre.

The new Performing Arts & Media (PA&M) Centre lacked an identity and appropriate signage for parents, visitors, and other stakeholders that attended performances or hired the facility. NRG worked closely with the management team, designed the solution and coordinated production.

The new signage, both inside and out, have given the Centre a colourful, welcoming feel that is easily identifiable from every angle. So successful was the program in lifting the school branding, that an extended budget was allocated to re-image the entire school campus. 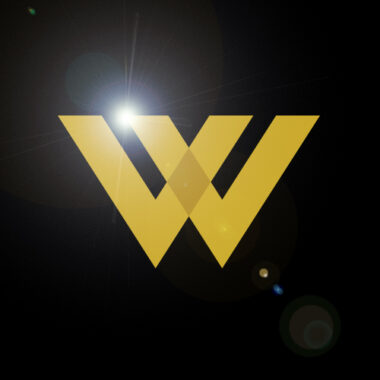 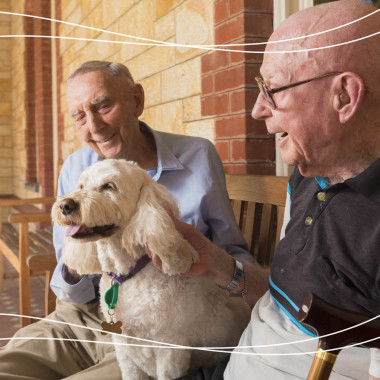 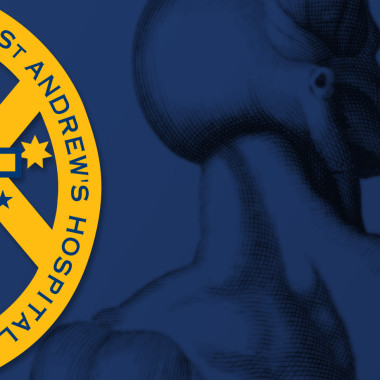 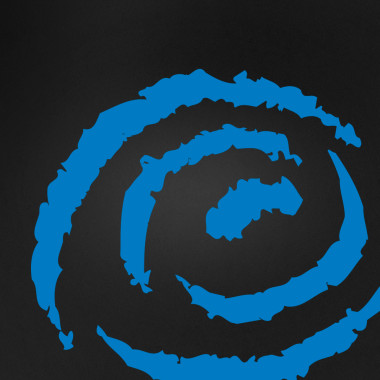