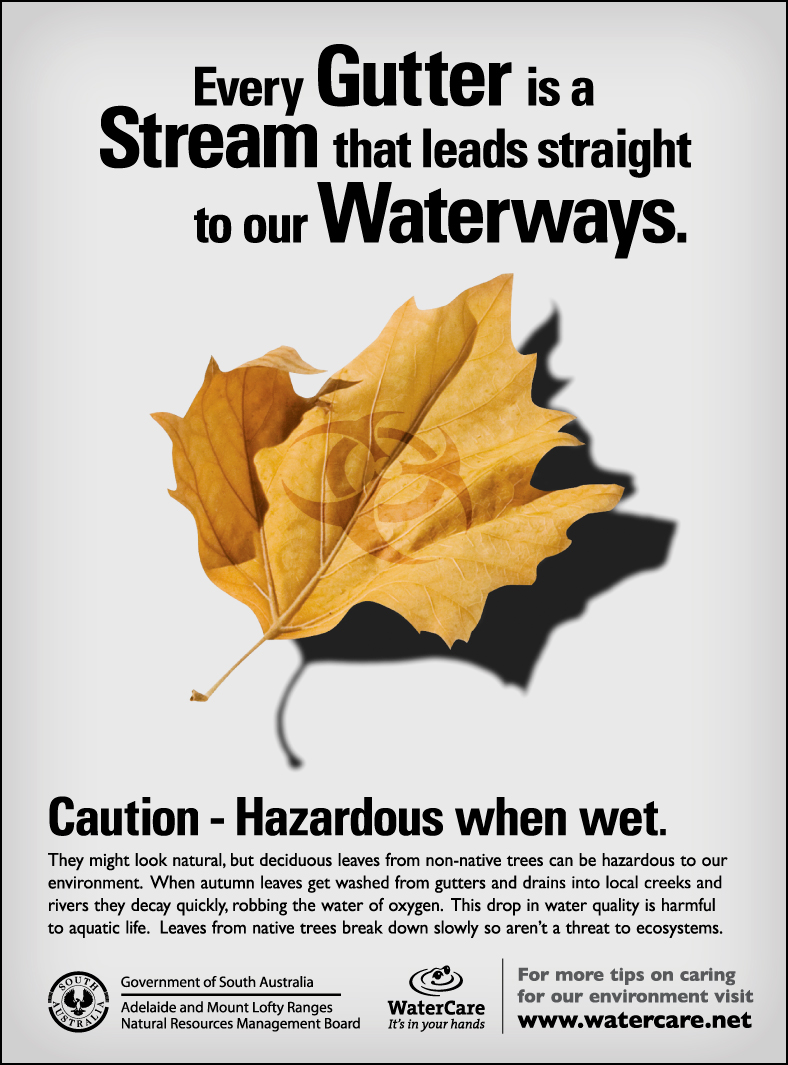 Further to previous work undertaken for the Adelaide Catchment Water Management Board, NRG was briefed to create a press advertising campaign to communicate with the community at large of the consequences of allowing autumn leaves from non-native deciduous trees enter the natural waterways from stormwater drains.

An uncluttered idea that was easily understood by people of all ages and competencies was created reflecting a typical autumn leaf embossed subtly with the international symbol for biohazard.

The ad campaign ran in local and state press in prominent positions and is envisaged to be used repeatedly for years to come. 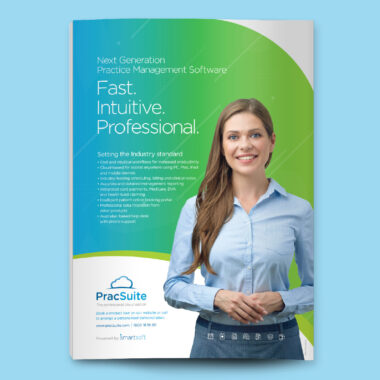 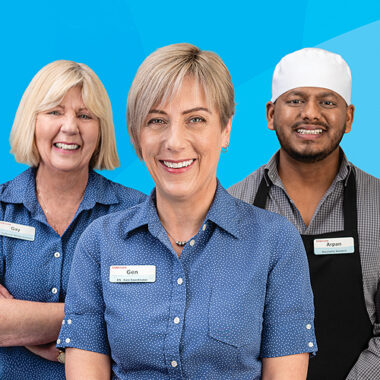 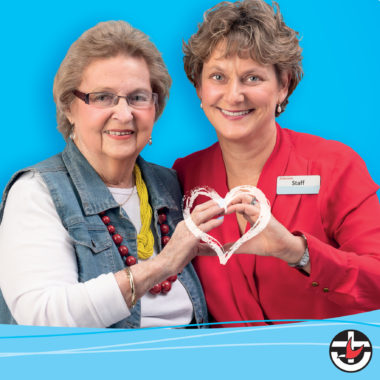 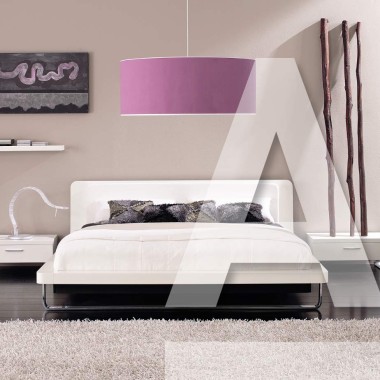